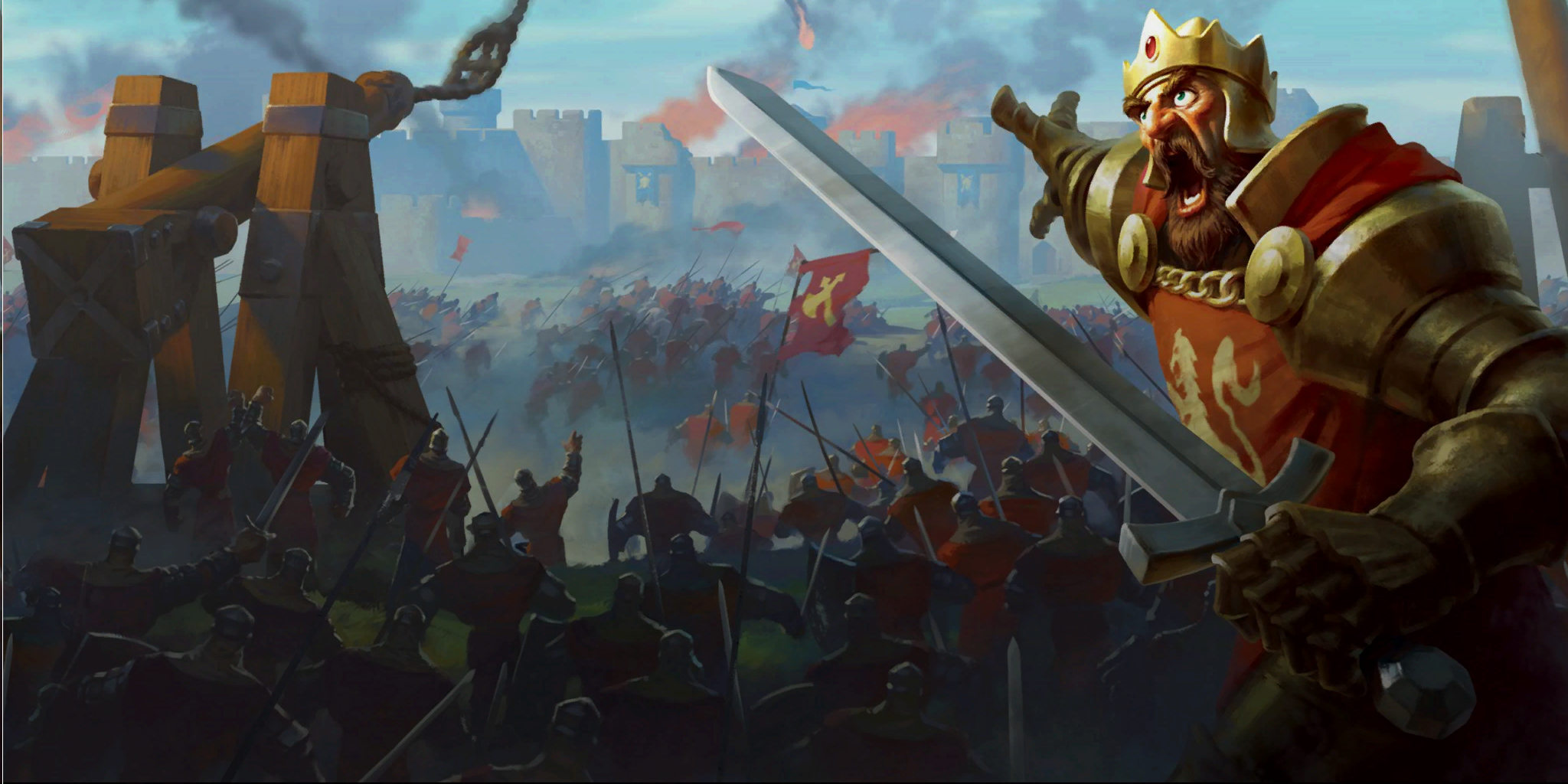 I understand that at the start of the season, the crown total of all members is used to determine which league the alliance is placed in. My question is: Do inactive players crowns count toward the total at the end of the season (to clarify, not a player that has recently joined, a player who has had no attacks during the season.) I was certain that I had read that if a player does not attack, that players crowns will not contribute to alliance total at the end of season. If anyone could verify this one way or another, preferably citing the source of info, I would greatly appreciate the effort. Thank you, and Siege On!

(edited by A Fandom user)
Alliances
0

Yes, any player, inactive or active, their crowns count if they joined before league.

(edited by A Fandom user)

What do you think?